I was recently invited to speak on using mobile health apps at the Food Matters conference put on by Alberta Health Services in Edmonton, Canada. Speaking on a topic I love in a city I’d never visited was appealing.

I’m spoiled. Living just 15 minutes from the world’s busiest airport, it’s easy to get a direct flight to most anywhere I want to go. Not the case with getting to Edmonton. I had to spend an extra night there due to the limited flight options. As a result, I got to visit the Old Strathcona Farmers’ Market. 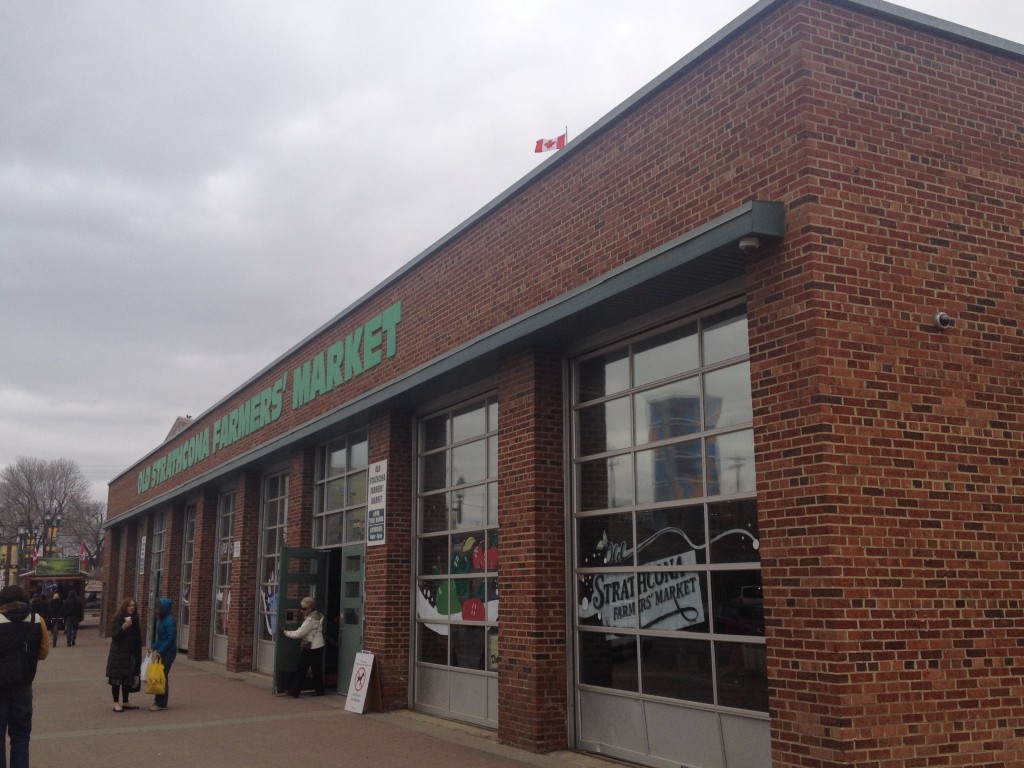 Featuring over 130 vendors, this indoor market offered plenty of fresh winter produce including apples, pears, all sorts of potatoes, cabbages and carrots. Many vendors sold canned vegetables too. 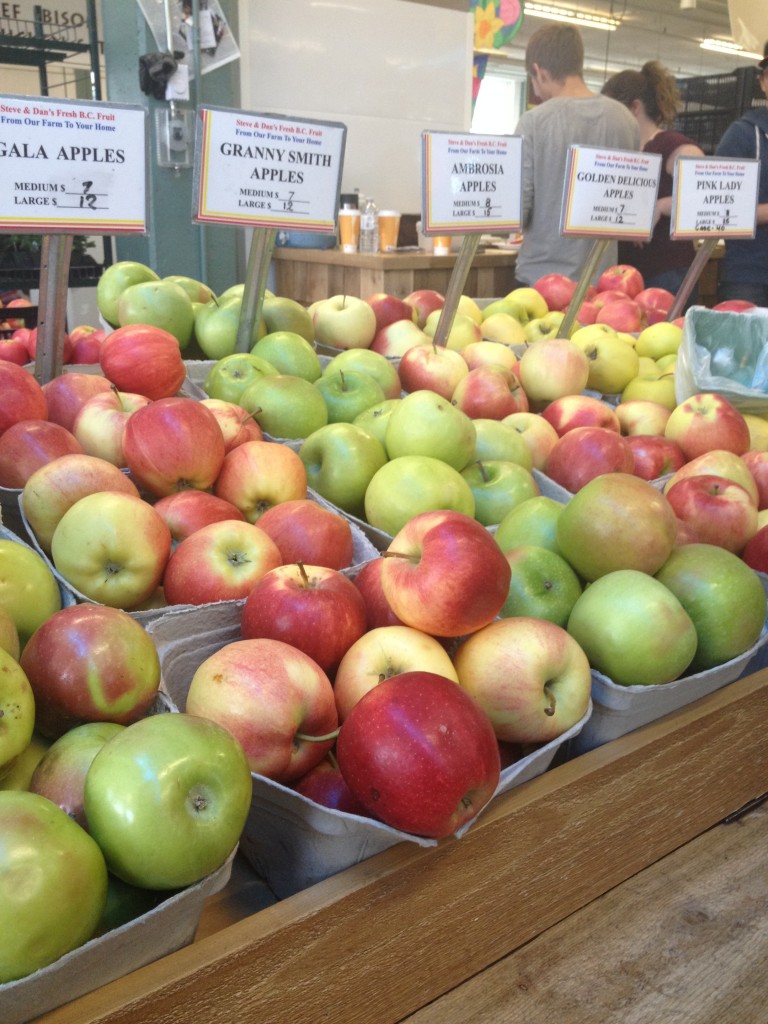 As I shed my coat and scarf to browse the market, I wondered how they got the tomatoes, peppers and squash (it was thirty degrees!). After a little poking around, I learned that most of those items were trucked in from Vancouver and some were hothouse grown. Don’t they look perfect? 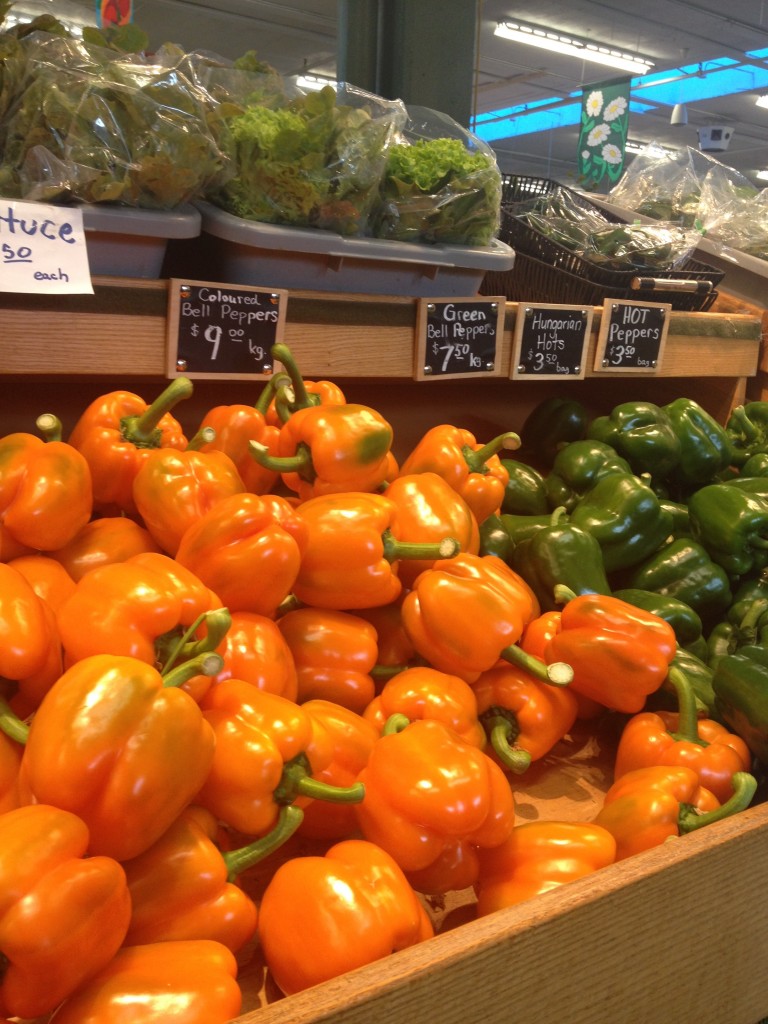 While at the market, I sampled some local dandelion tea and coffee. Interestingly, they both tasted like tea. I didn’t love it. I tried some maple butter made from Canadian maple syrup and decided that I HAVE to make some maple butter at home. Yes. It was that good. I left the market enlightened on the local food scene. 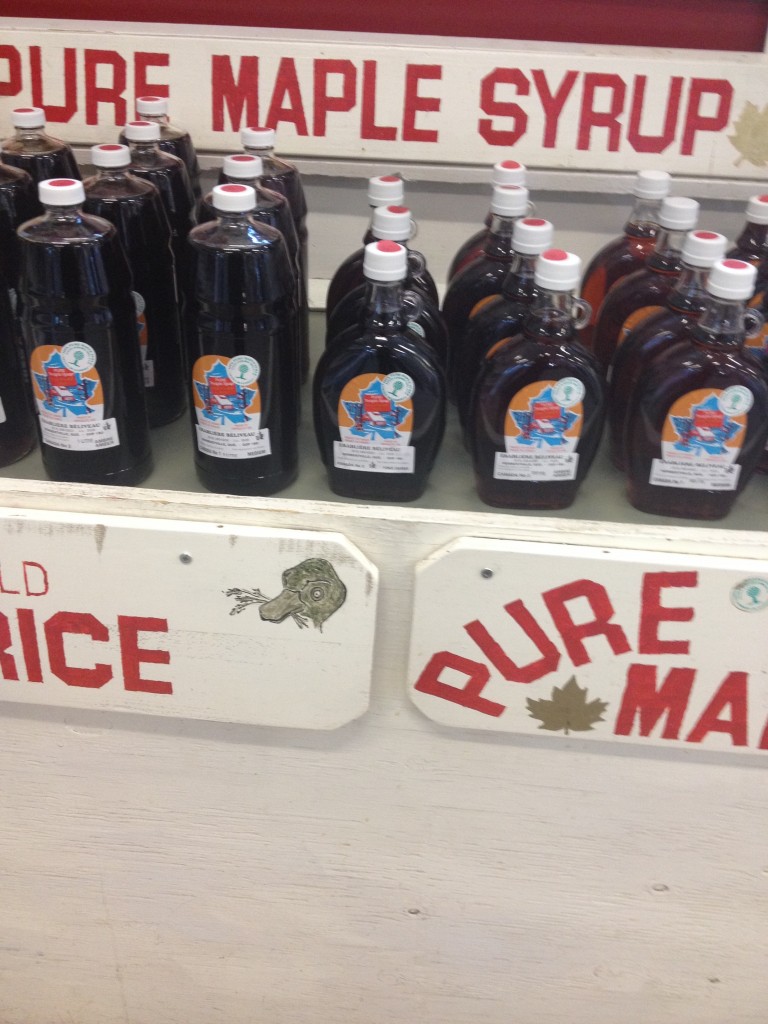 And then it snowed. In May. 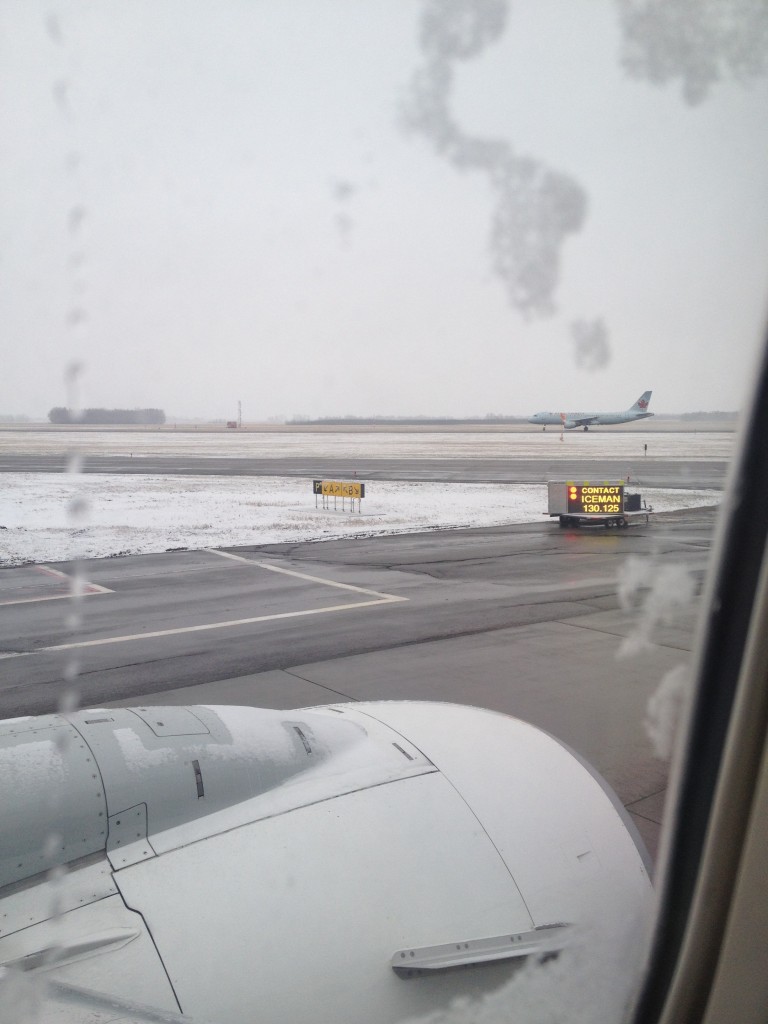 I felt like I’d been over the river and through the woods to make it back to Atlanta where it was a blazing 84 degrees. I won’t complain. Can’t wait for my next food adventure!